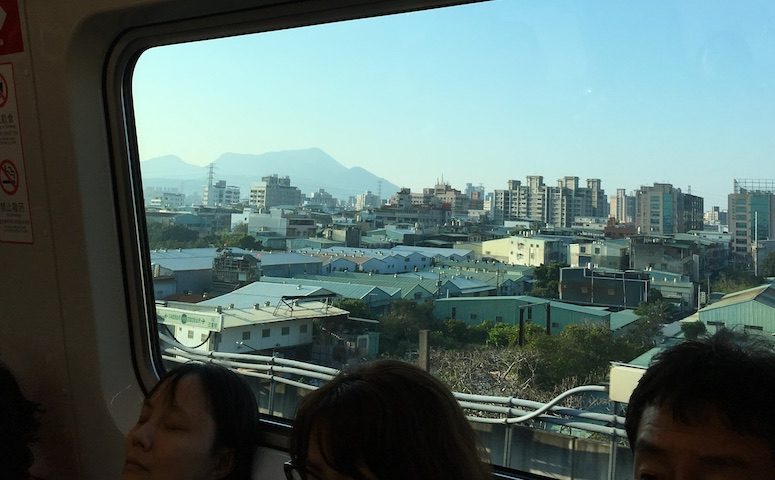 Dear reader,
I’m trying something different this time with the writing. Let me know how it goes. Thanks!
Y

Belonging is a funny thing. As an Asian American kid growing up in Minnesota, I just wanted to be like everyone else I knew. My mother (born in Taiwan) persistently spoke to me in Chinese despite my brother and I coming home from school and responding in English for about ..twelve years. My parents sent me to Chinese language school on Saturday mornings. Despite being a good student on weekdays, come Saturday morning, I would just put down all the words I’d crammed for the quiz Friday night, wistfully think of the cartoons on tv I was missing while in class, then get on with my day.* Perhaps this allowed me to continue pretending I would grow up to be 6 feet tall, blond-haired and blue-eyed, with Scandinavian features when I grew up (it’s Minnesota, people look like that).

This April, an opportunity came up for me to go to Taiwan. Unlike last Fall, this one worked with my schedule and current obligations and seemed a good chance to go explore places where my mother grew up. It would be my first time back in 16 years. I say “back,” but honestly, I’ve been to Taiwan three times in my life:
(1) When I was about three years old as my mother was first able to go back (various political reasons).** Who remembers anything from when they were three? Not me.
(2)As a teenager for a family reunion to celebrate my maternal grandfather’s 91st birthday.
(3) As a 19-year-old on my way back from studying abroad in Tianjin. In college, I finally took an accelerated Chinese language course at the University of Minnesota’s (an excellent language program, btw).*** After it finished, I stopped over to meet up with my mother and visit my aging grandmother A-Po (honorific title, not her actual name). Gratifyingly, I was able to write jokes in Chinese for my hard-of-hearing grandma, which she got. What a sweetie.

So, I headed to Taipei to meet up with my semi-retired mother, explore her childhood stomping grounds, and observe Qingming Jie – a remembrance of the dead holiday. Also implied: I went to eat. That’s pretty much just always a thing. As a side benefit, I planned to get in a little more sight-seeing than the inside of people’s houses, which is most of what I saw on previous visits.

What did I expect?
Familiar but unfamiliar, and not fitting in. This is something I’ve identified with my whole life. Basically, the subtley implied subtext growing up to the question, “Where are you from? No really, where are you from?” is “because you don’t belong here. You are the Other.” **** At the same time, having grown up in Saint Paul, Minnesota, a Midwestern heartland of America, I don’t necessarily identify with a city I’ve spent less time in than a long vacation. Even so, I recall uncles, aunties, cabbies, and random vendors on the streets in Taipei being very friendly and welcoming. I love the way they greet people with an honorific that literally translates to “little big sister”.

Being so rusty in Chinese that I’d out myself right away. After all, it’s been about ten years since I studied it in earnest, and I haven’t found/made many opportunities to read and write much in Seattle. I figured I’d find myself illiterate, like in other countries I’ve visited more recently. It’s a humbling experience, but not a death sentence.

So, I expected a friendly, strange city where I stuck out as usual.

Pollution: given my visit to nearby Seoul and its smog-driven beautiful sunsets, and vague childhood memories of nearby pollution-ridden Hong Kong, I assumed Taiwan would feel a little unhealthy in the air particulate department.

What did I find?

Footnotes:
*Saturdays were then followed with ramen covering surprise leftovers, a can of orange slice if I was lucky, and piano lessons. Go figure.
**That’s her story to tell, not mine.
***College study of Chinese gave me a full working adult vocabulary and literacy -at least, ten years ago it did. When you grow up in a bilingual household, you can pick up a lot of vocab, but most practice will center around household/family issues. Earnest study widened it to include international news, more formal but rarely used words, academic papers, 101 on classical Chinese, and also fun dirty words your parents never want to teach you.
***I have another story about this exchange that proved enlightening, but that’s for another time.