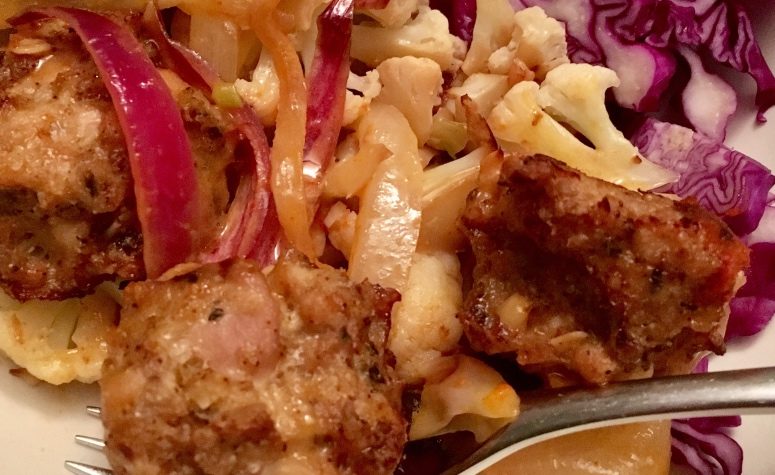 When I saw fellow Minnesotan and food blogger Lee Hersch recently drop a coconut curry meatball photo on Instagram, I just had to try her recipe. 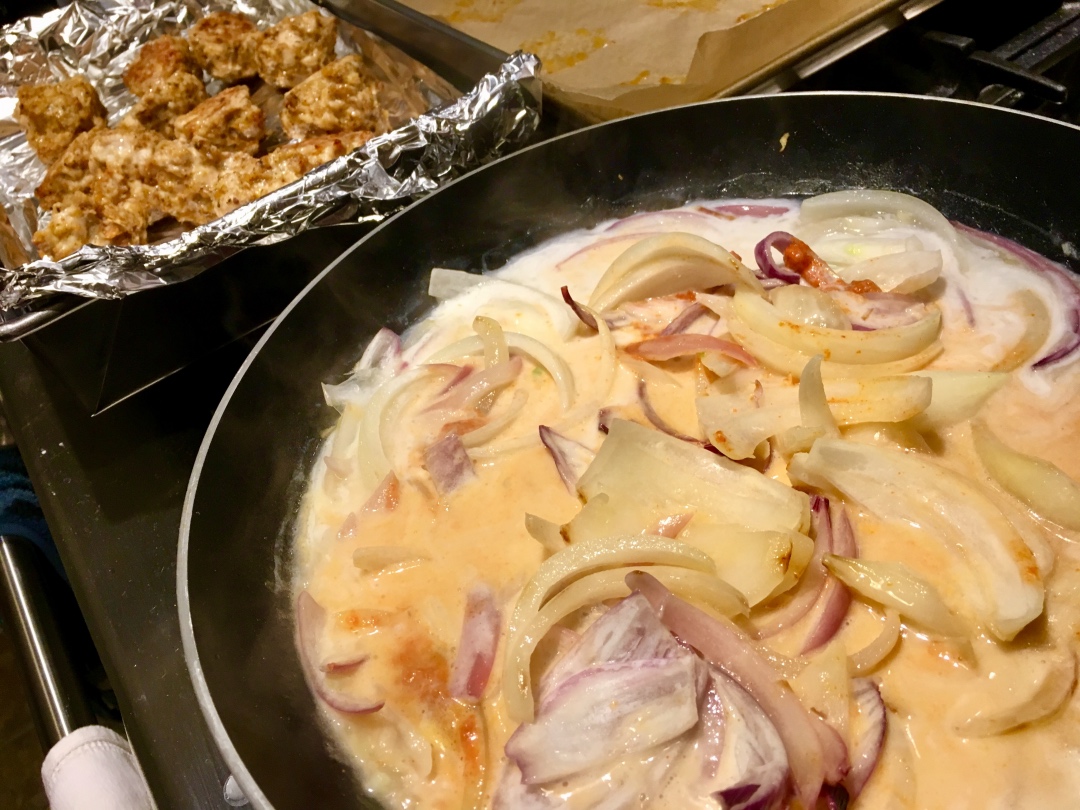 These were much more tasty than previous white meat meatballs I’ve made, yum!

Novelty Rating: 5 of 5, “new flavors from the Wong!” said my dining companion.
Likelihood of Repeat: 100% for the meatballs. I am adding it to the regular meal rotation.
Lessons Learned:

*this is what that herb garden I’ve been cultivating in back is FOR! Yesss!

For more on food and active living from Lee Hersch, check out her blog at Fit Foodie Finds!