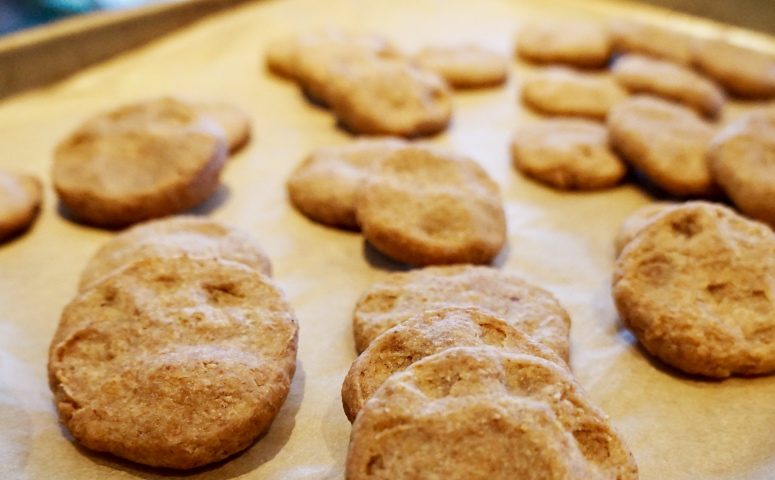 What do all these names have in common?

“Outside of a dog, a book is man’s best friend. Inside of a dog it’s too dark to read.”
—Groucho Marx (comedian)

In my life, there’ve been times where sometimes societal expectations, or, let’s face it, my own imagination of human society’s expectations have felt a bit much. In such times, I have felt very thankful to my close friends for their loving support. I’ve also become increasingly grateful to the quiet wordless companionship I’ve found with four-legged friends. All these names are those of canine friends. Maybe their opinions are lost in transition, maybe they don’t mind all those complicated human expectations, or maybe the lack of translation has been just the thing to make a creature connection so much more straightforward.

In any case, it’s been more than enough reason for me to have been testing out this recipe to treat my furry four-legged friends, because all living beings deserve love.*

I built the shapes here on Regina Yunghan’s recipe from the Kitchn, the shaping technique comes in handy when you don’t have a cookie cutter. Directions per her recipe are in italics.

Homemade Dog Treats
Your friends will love these treats, specifically, your dog friends.

3. Portion dough with a spoon and roll by hand into balls, then flatten into medallions with a spoon.

4. For the humans: using your smallest available fingers, make paw prints in each medallion. You’ll want to push the dough down a little deeper than how you want it to turn out, since the dough will rise overall.**

5. Bake in a preheated oven for approximately 20 minutes or until lightly browned. Turn the oven off, flip the bars, and place back in the oven until cool (this will further crisp them).
6. Treats keep best when stored in a dog’s belly. Other options: in vacuum-sealed plastic bag in the freezer until -2 days to serve, or in a paper bag at room temp for up to 2 weeks. ***

Trial Recipe Rating: 5 of 5. Yes, I tried one. No, it didn’t taste like much to me, but Sonic loves them! If I were to eat another, I’d probably want more salt. However, when testing canine treats, due to translation barriers, it seems the answers are more binary yes/no, rather than a rating.
Novelty Rating: 4 of 5. This is a special audience, very unique, with an excellent level of gusto for appreciation. I love a good eater.
Likelihood of Repeat: 100% Done.
Lessons Learned:

*Here: food=love. No offense meant to my other four-legged friends. This post just happens to focus on dogs, a newly found level of fondness, as opposed to my affection for cats for years, and rabbits -for a lifetime. 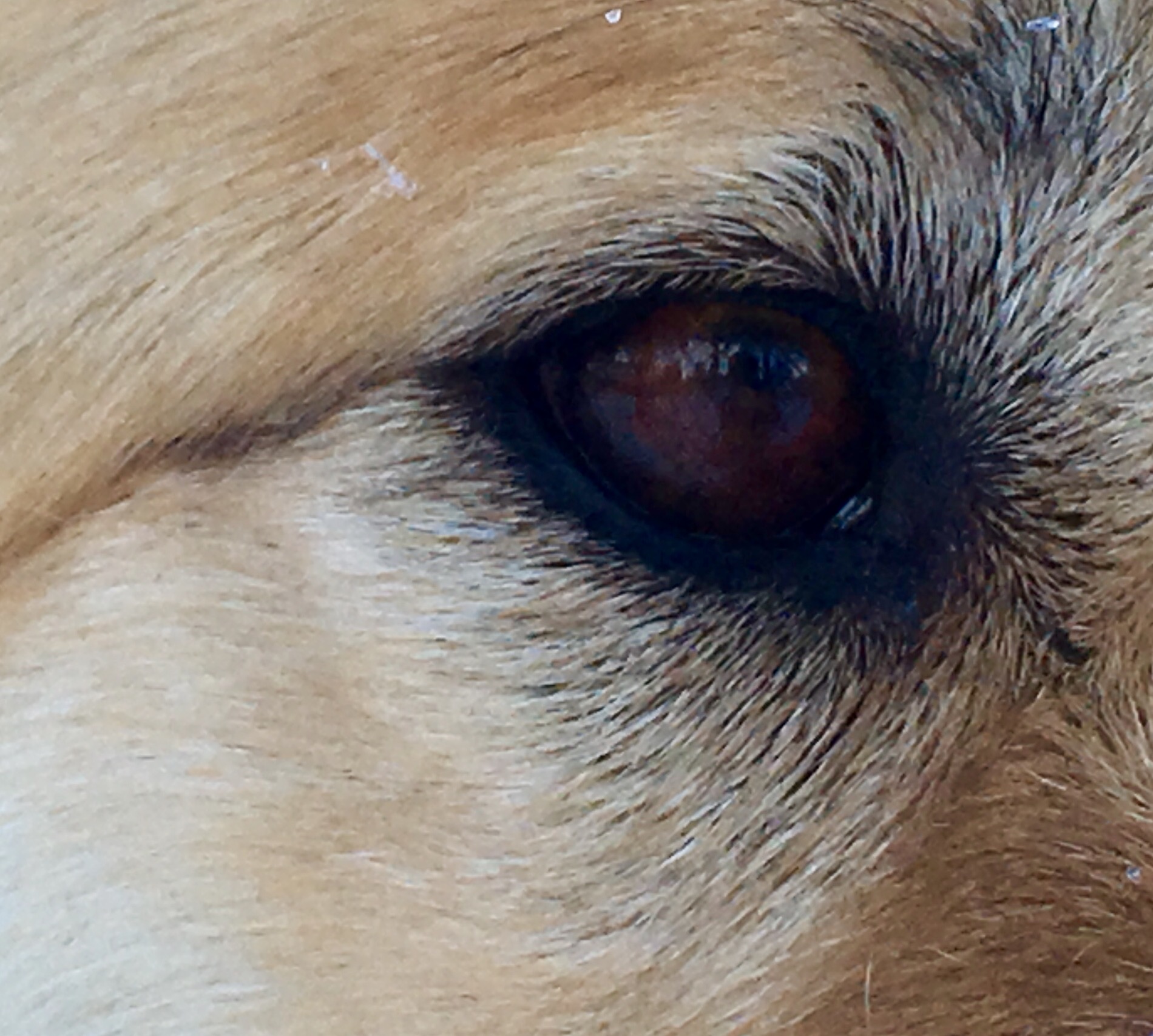